Our next day started with a drive back to Auckland to get a new camera. But I didn’t just want one of these underwater cameras without a housing. I wanted one with and that’s quite hart to get to be honest. First we tried our luck at Canon, to check out if they might have a new lens for my broken one but unfortunately they didn’t. They had a new G7 X in stock incl. an underwater housing, but without trying it out, I didn’t wanted to buy a camera. So we had to wait until the next day to have a look. Because they needed to get it to the service center before. We went to several other stores to find one.

As this is the holiday of broken things so far, we also had to get a new mask for Basti, but this went pretty well and within 30 minutes we got a new one for him.

So half of the day was already over and we just had 1.5 days left and still wanted to see some more of New Zealand. So we drove up further north again to visit the Waipu Caves. You can see glow worms there without having much people around you and it’s free. Just be aware that there are about 10-15 km bumpy road if you want to get there and take shoes with you, that can get wet. As we got there we went the wrong way first. But normally you just have to go straight to reach the cave. There were a few people but not really much, so we could enjoy the glow worms. The ceiling of the cave was not that high at a few spots, so just hobbits can pass without ducking. 😂 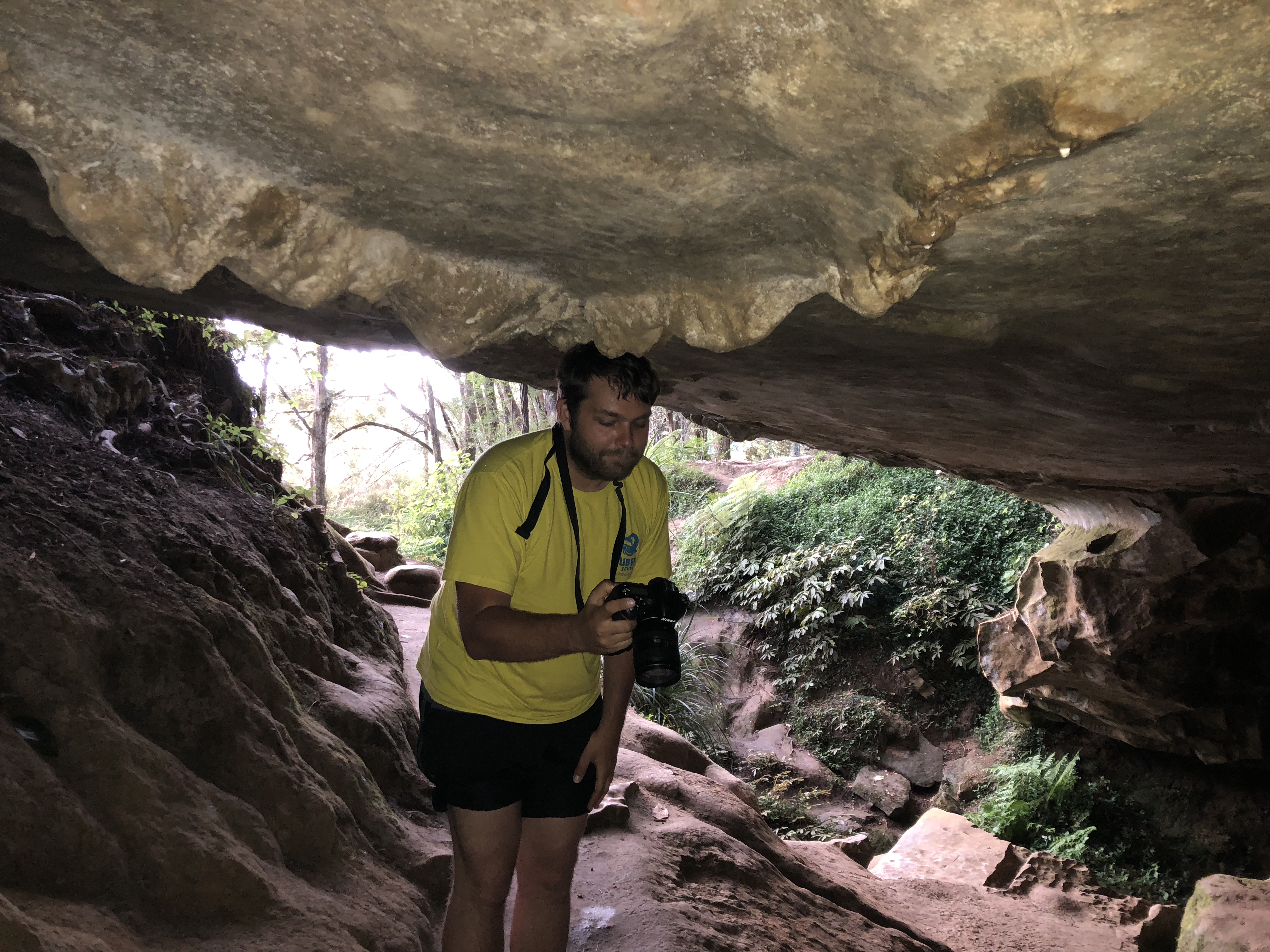 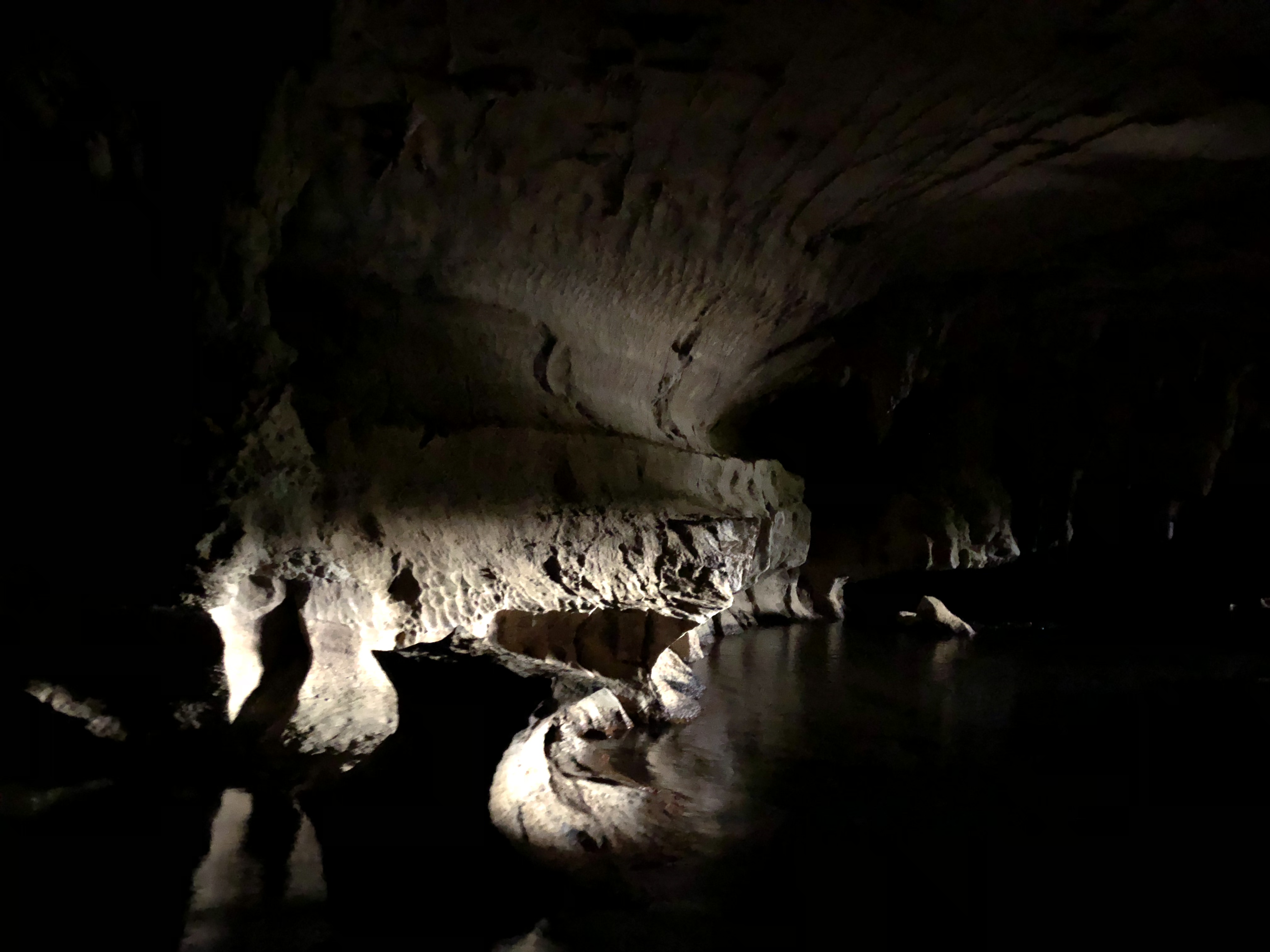 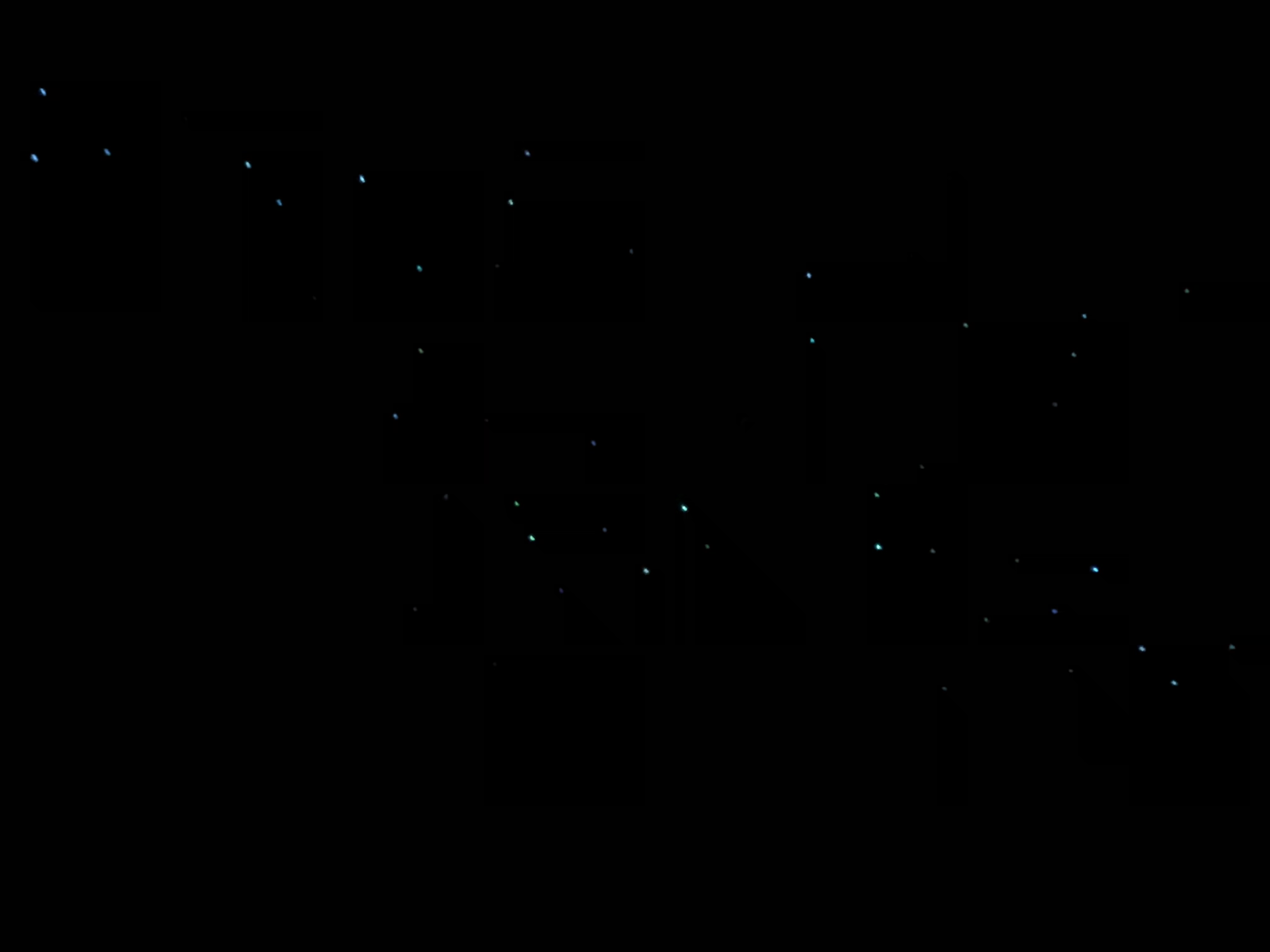 After the caves we looked for a campsite because it was already 5 pm. We wanted to get to one at the beach, tried to park there and got stuck in the sand with the front wheels. Yeah… a man passing by immediately helped us and with Basti in from as well, we got out of this situation. We didn’t want to try it a second time so we looked for another place near a little lake where we could stay the last night and enjoy the last BBQ in NZ. 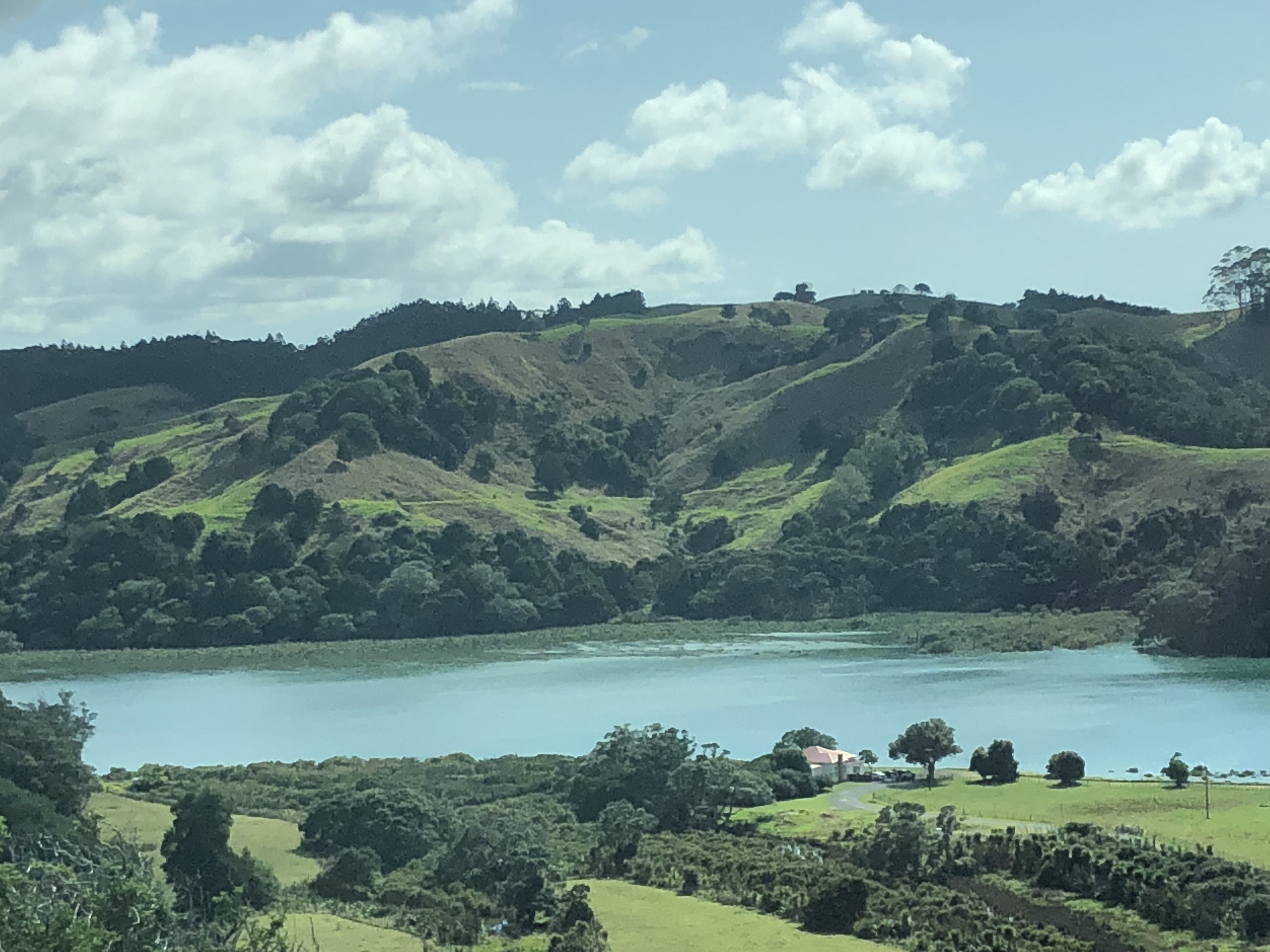 Keep updated and get to know if I really got a new camera and how we liked Auckland.